Dr. Taro TAKAHASHI, former IPADS Assistant Professor and leading agricultural economist, working concurrently at the University of Bristol and Rothamsted Research Institute in the UK is one of the collaborating lecturers for the Seminars.

In his lecture online on 29 Jan, co-conducted by Dr. Lovemore C. GWIRIRI, a post-doctoral fellow and his colleague, Dr. Takahashi explored his ongoing research aiming to build a sustainable farm system and an optimal land use based on on-farm measurements of grassland livestock systems and crop production systems at Rothamsted Research Institute.

Rothamstead Research Institute is best known as one of the oldest agricultural research institutes of the world founded in 1843. It is also known as the research site holding the longest running experiment “Broadbalk Arable Traial” started in 1843 that continues to this day.

“Such a long-term experiment becomes quite significant when it comes to a measurement of slowly changing parameters and variables in agricultural research, so it can offer insight about what you may not see from one year or two years project” said Dr.  Takahashi.

“We aim to be here over the long term gathering data for many years, plus the fact that we’re looking at systems in their totality rather than focusing on a small element, as you might do in a classical field experiment, that allows us to look at things holistically and look at some of the trade offs.”

At Rothamstead he has been collaborating with a group of international researchers from different scientific disciplines to work on “The Farm Platform Project” since 2015, which has been carried out at Rothamstead North Wyke Farm since 2011. It is a farm platform with grazing livestock within 63 hectares of large fields where three separate farmlets are combined; innovative grass varieties, permanent pasture, and grass – legume swards in which each farm is highly instrumented and managed using alternative approaches to grassland management.

“The environmental impact of the livestock farming is obviously very clear. So we have to minimize the pollution from ruminant production systems where we know that the large amount of methane and nitrous oxide are emitted. So we have got the two pillars of the researches here in the North Wyke Farm, one is to reduce the emissions from livestock farming and how can we achieve, and 2nd is to see in the world where we don’t eat as much livestock product as we do now and what can we do in this landscape.” Dr. Takahashi said.

Against a background of climate change and declining demand for livestock products in Western countries due to environmental impact considerations and safety concerns his team at Rothamstead is exploring ways to create an arable systems in the middle of grassland system at the North Wyke Farm which is located in western side of the UK that have been conventionally considered grazing land because crops cannot be grown there due to the local weather conditions etc.. It is an effort to seek the optimal and sustainable land use under current conditions in the UK. 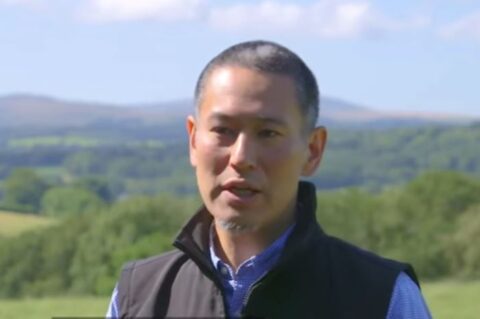 Dr. Taro TAKAHASHI talking about “The Farm Platform Project” at Rothamstead
(from the video created under the Biotechnology and Biological Sciences Research Council (BBSRC) linked at the end of this page)

At this unique farm platform of Rothamstead where both animal farm and grassland are measured, Dr. Takahashi has been trying to assign economic values to on-farm measurements based on the data collected by a multidisciplinary team of researchers and seek the sustainable farm which enables to effectively produce nutrients for human consumption without burdening the environment in the current climate situation where global warming and population growth are major issues.

His research projects at Rothamstead include and not limited to Developing metrics of sustainability in grassland systems, Life cycle assessment of pasture-based cattle production systems and System-wide evaluation of pasture-based sheep production based on high-resolution primary data. 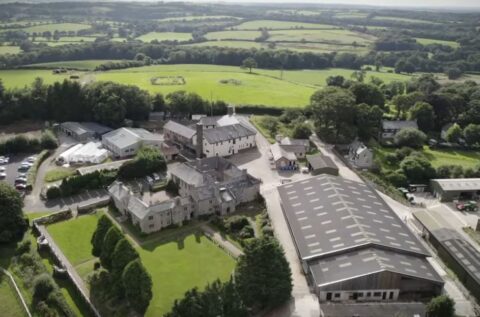 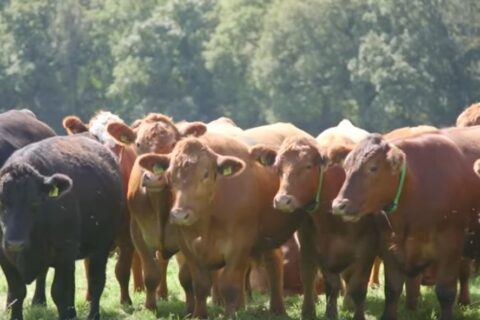 At 2nd part of the seminar, Dr. Lovemore C. GWIRIRI, who is Dr. Takahashi’s colleague at Rothamsted talked on “Livelihood impacts of enhanced goat health in sub-Saharan Africa”.

The seminar given by both researchers made us think about the future of pasturage in a world where the natural environment is changing drastically due to global warming, where developed countries are beginning to wean people off meat along with their environmental efforts, and where some part of the world lack sufficient food supplies.

A little over 30 students in IPADS with diverse disciplinary backgrounds attended the seminars.  Students can deepen their own insights, find new issues, and apply them to their own research by being exposed to the world’s cutting-edge research in IPADS Guest seminars. 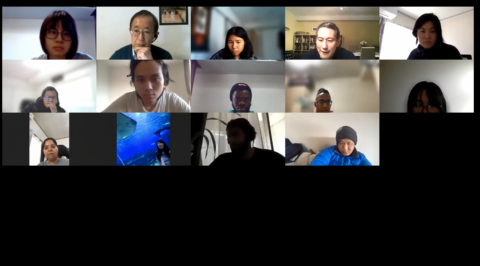